TMI about the vagina? 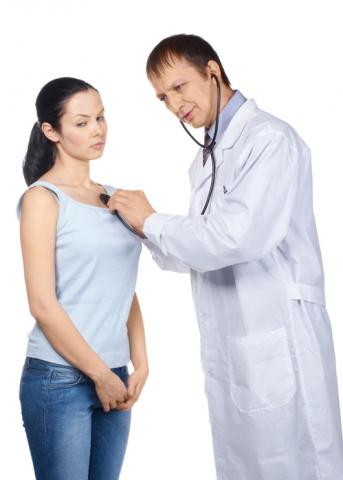 I was in my third year of medical school, spending some time at the Women's Health Clinic on lower University Avenue in Berkeley, California, across the Bay from my school, University of California at San Francisco.  It was Spring of 1978 and the women's movement was making some headroads in medical schools.  My class was 40% women, an all-time high!

One of the crazy anecdotes from that time was when our Psychiatry lecturer announced to the class that HE wanted to make a point, in discussing patients and physicians, of using only the pronoun SHE for the year, just as a though experiment for all of us.  For our benefit, how did that change our experience?  For his benefit, how easy or hard would that be to accomplish?  He asked for help, specifically that one of us would speak up if he relied on the usual fallback male version of any pronoun.  You might guess who volunteered to be his best reminder. Of interest: every time I volunteered a reminder, the roars of outrage from the male students got progressively louder, "Just let HIM speak! Enough!"  I was not daunted.

Another anecdote, pertinent to the picture, happened at the Women's Clinic.  I probably had on jeans and a tank top under my white coat (similar to the woman in the picture), while we were supervising nurse practitioners who were seeing patients.  The esteemed physician on duty, a tall man, older than the one in the image, asked to review every vaginal slide passing through the clinic as he feared a silent epidemic of bacterial vaginosis (BV). Amazingly enough, EVERY slide he reviewed, even those I had "passed" had just enough "clue cells" to confirm a diagnosis of BV and to recommend a sourse of Flagyl (oral antibiotics).

"But not EVERY woman can have this problem," I protested, "most of them don't even have symptoms! Could you be over-reading the specimens?"

He protested that not at all over reading, he was being diligent. He invited me to submit my own slide (I required the assistance of one of the nurse practitioners) to confirm that he could identify a healthy slide.  I complied and he studied the slide produced from a pelvic exam.  After careful humming and re-focusing, he announced, "Well, you, TOO, have a case of bacterial vaginosis. Shall I write you a prescription?!"

I had not taken antibiotics in 2 years, 1966, and that record still stands. I KNEW I didn't have a problem and if I did, there had to be a healthier way to treat it.

Which all came to mind in response to a patient's question today. I was happy to be able to refer her to an array of vaginally specific probiotics (not available in 1968, but hey, capsules were) and even an article, a meta-analysis looking at the data.  Guess what, probiotics work much better than antibiotics, BUT, tricky detail, they don't work so well if you've already used ANTI-biotics for that problem. I would like to credit a male physician (just to be fair) among the physicians writing the article, but their names are in Chinese, so I'll have to use neutral pronouns.  They all come to the conclusion, with good evidence, that I was looking for in 1968. (Read to the end of the cited article for interesting observations on the ethnic variation of expected components of the vaginal microbiome!)

For symptoms (or diagnosis!) of bacterial vaginosis, seek out lactobacillus and bifidobacterium strains, delivered by whatever mechanism you find.  Specifically look for the lacto strains ending in rhamnosus, reuterii and acidophilus.

Related Articles:
After Antibiotics
DEBORAH'S BLOG
TMI about the vagina? 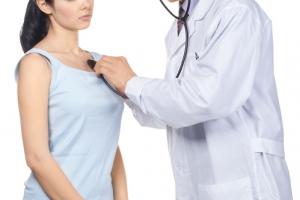 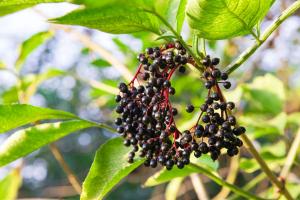 After Antibiotics
I routinely ask two questions pertaining to antibiotics: how many times have you taken them in the last ____ years, encouraging people to fill in the blank. My idea of “not very often” is 20 years ago: at that frequency, perhaps an individual has... [read more]