Mammograms Annually or Not? 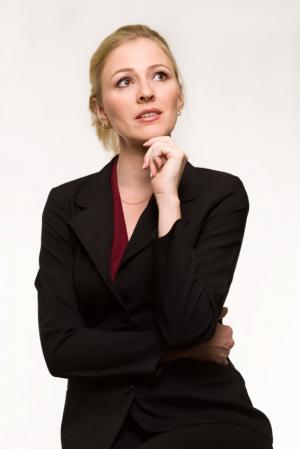 The latest news on mammography has a long history worth summarizing.

In 1980 a huge study was undertaken in Canada, investigating whether women who had annual careful breast exams derived any added benefit from also getting a routine, annual screening mammogram. (If anyone finds a lump, the woman herself or the breast examiner, a diagnostic mammogram is ordered to identify that lump.) The study was inspired by a previously noted discrepancy by age, whereby older women, but not younger women, benefitted from mammography. The women were treated differently for the first 5 years, and have been followed up now for 25 years. The total number was almost 90,000 women who underwent either exam or exam plus mammography.

It is important to clarify that the breast exam in the study was a careful exam. A thorough breast exam should take several minutes, depending on the size of your breast, up to 5 minutes per breast, and include both gentle and deeper palpation!

However, differences between the two groups did emerge. The exam plus mammo group had an excess of breast cancers diagnosed, to the tune of 106 women who were diagnosed and treated for cancer, but for a cancer that was never going to be life-threatening. Working with the numbers, it turns out that one woman is “over-diagnosed” for every 424 women receiving annual mammography during the five year study period.

Two important takeaways from this: make sure you get a careful exam of your breasts in your annual visit to your doctor, and  make your own personal decision about whether or not to get an annual mammogram.

Breast Cancer Prevention Enhanced
Scientific studies have identified various ways in which cruciferous vegetables reduce the risk of breast cancer. Polish women who continue to eat cabbage more than three times a week after moving to the US, for instance, maintain a low risk... [read more]
Fish Omega 3's and Lower Breast Cancer Risk
An article posted online at BMJ (British Medical Journal) today reported the results of a meta-analysis involving over 800,000 participants and 20,000 breast cancer cases. What they found was that those who ate the most amount of omega 3's from... [read more]
Preventing Breast Cancer at Weston Price Conference
I recently spoke at the Weston Price annual conference, summarizing everything I could fit in about preventing breast cancer in a relatively brief presentation that several folks have asked me to put on the website. I’m going to start here with the... [read more]
Preventing Breast Cancer
Beyond Mammograms
Here’s a statistic for you: For every 2000 women obtaining annual mammogram screening for 10 years, 1 less woman will die of breast cancer. 20,000 mammograms will be performed. During that time, 10 women with non-threatening disease will receive a... [read more]